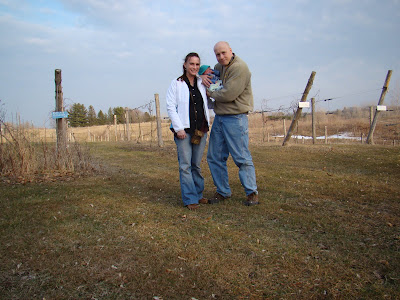 No big warmups expected for a few weeks, so I should have time to get the pruning done.
Posted by Jerrold at 8:03 PM 1 comment: